Online full-text versions of significant early publications relating to Wellington, as well as more recent publications that illuminate our history.

The Streets of My City, Wellington New Zealand

An invaluable resource which records and explains street-names, preserving pioneer ships and their captains, early settlers, Māori places and people. 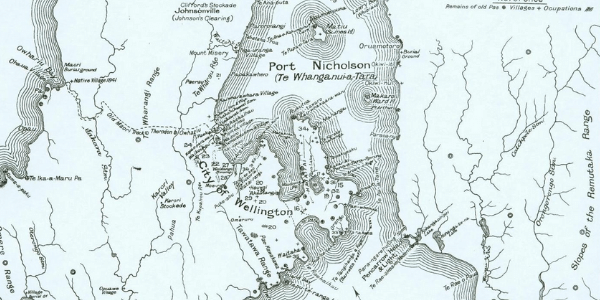 The Land of Tara and they who settled it

"The Story of the Occupation of Te Whanga-nui-a-Tara(the Great Harbour of Tara), or Port Nicholson, by the Maoris".

Reprinted in 1919 from the Journal of the Polynesian Society of New Zealand. 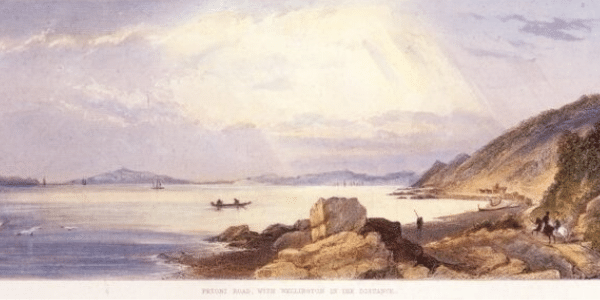 The Rosanna Settlers : with Captain Herd on the coast of New Zealand 1826-7

"In 1825 a group of Scottish settlers, though some were said to have been from Cumberland, sailed on the barque Rosanna from London with Captain Herd. They were part of a New Zealand Company venture planned to last three years." 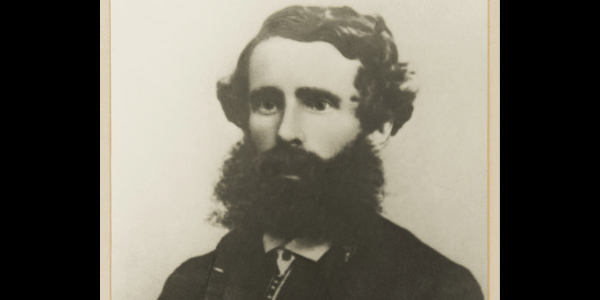 In Transactions and Proceedings of the Royal Society of New Zealand, Volume 12, 1879.

A damning critique of the New Zealand Company that aimed to warn those who were considering emigrating of the likely difficulties and hardships. 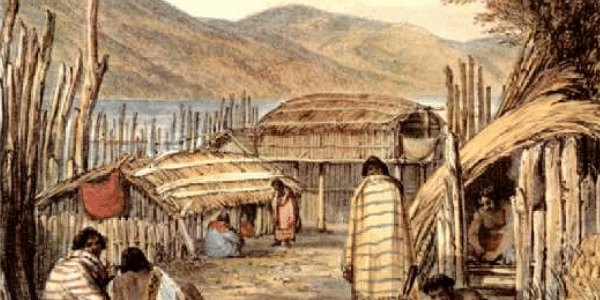 There are more digitised books in our Te Whanganui-a-Tara pages, including Māori deeds of land purchases.

"Charles Heaphy" by Archives NZ is licensed under CC BY 2.0.